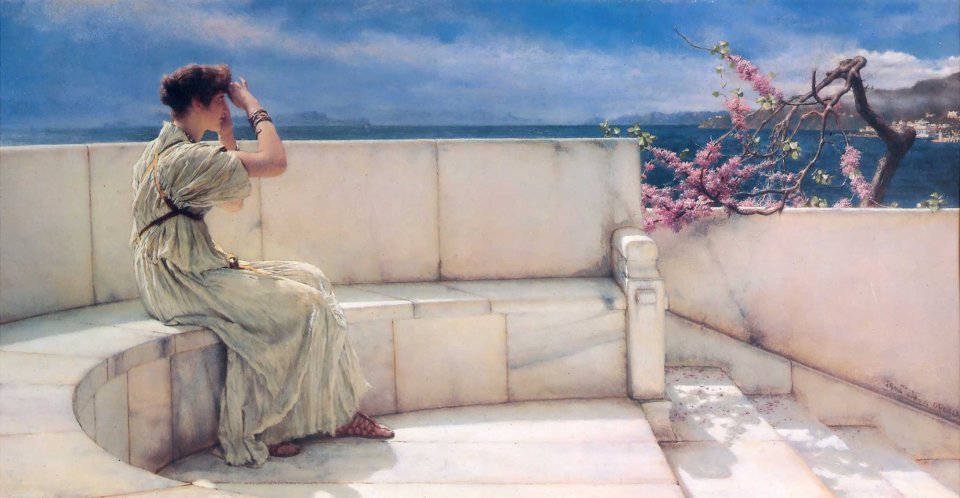 Already much frequented by foreign travelers, Taormina, in the last decades of the 19th century, was not only a stage in the Grand Tour with mainly cultural goals, but had already become a tourist resort in the modern sense of the term. Many foreigners stayed here for lengthy periods, guests of the fashionable hotels that, beginning with the Hotel Timeo, were springing up all over the place and becoming ever more luxurious. 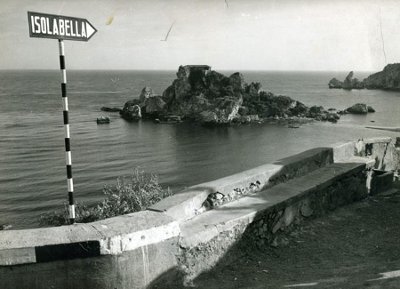 Some visitors decided to move permanently to Taormina, attracted especially by the scenic beauties of the spot and the mildness of its climate. In many cases, they built for themselves elegant villas surrounded by gardens. It’s a phenomenon paralleled in other Italian maritime resorts, especially on the coast at Sorrento and Amalfi. At Taormina the English contribution was decisive; the large English expatriate community is documented by an Anglican Church (still in use) and a cemetery. The well-known English architect, and major exponent of the Arts and Craft movement, Charles Robert Ashbee, was commissioned to design and build a villa (now a hotel) in the garden adjacent to the Church of San Pancrazio; its construction was begun in 1907. The English community also gave a decisive impulse to the creation of gardens that profoundly altered the landscape of Taormina.

Emblematic is the case of an English lady of noble birth, Florence Trevelyan (1852-1907), who initially resided in the Hotel Timeo, and then, following her marriage with a well-known citizen and long-standing mayor of Taormina, Salvatore Cacciola, in the latter’s mansion adjacent to the hotel. She then purchased several parcels of land in the locality of Bagnoli, on the slopes of the hill on which the ancient Theatre is situated, and, between the latter two decades of the 19th century and her death in 1907, transformed them into the park of her residence, partially expropriated in 1923 and transformed into Public Gardens. Florence Trevelyan also built a number of follies (“The Beehives”) within her park and showed a preference for planting tall trees such as cypresses, pines, and araucarias (monkey-puzzles). In this way she radically changed the landscape of this part of the town. 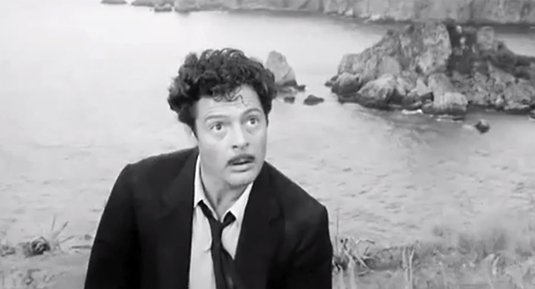 The “Casa Rossa” or Villa Caronia is another villa with magnificent gardens. It was the home of the German Baron Karl Stempel (1862-1951) and his mother Zoe von Kotzebue. The gardens, remarkable for their rare essences, are scenically laid out in one of the most panoramic points of Taormina. They border another important park, that of the Villa “La Falconara”, built for Alexander Nelson Hood, Viscount Bridport and Duke of Bronte (descendent of Admiral Horatio Nelson).

According to tradition, Florence Trevelyan also designed the garden of Isola Bella. But the present appearance of this little island is especially due to the interventions of the then owners of the island, the Bosurgi, who, in the 1950s and 1960s, significantly modified its profile with the construction of a villa “hidden” by artificial walls of rock and some magnificent flora that complemented the island’s original Mediterranean scrub woodland.